3D Printing is Now in Film

3D printing, even as a term that is now well known, has specific applications that leave many people confused. If there is one phrase that sums up the characteristics of 3D printing, it is the individual customization of personalized items and the time and effort it saves. It allows their creators to realize their ideas faster and print new models in far less time than it takes to restore a scene.

This coincides with the film props. Due to the short film cycle and minimal duplication of material across films, 3D-printed film props became a new method for producers to target. Especially in science fiction and action movies, due to the complex style and unique design, mass production is often extremely difficult and very event-consuming, more than the expected production cycle of the film.

If you browse 3D printing forums, you will find that printing Iron Man suits is always one of the hottest topics. When we look at Marvel movies and Avengers, subconsciously thought that Robert Downey Jr. wore suits made by CG animation. In fact, otherwise, these suits are made by 3D printers. Whether MK1, MK6, Hulkbuster, MK3, MK85, MK2, etc. These suits are all by different 3D printing companies. Among them, MK2 is 3D printed through full titanium and can actually fly!

Stranger Things, a popular Netflix series in the past few years, has had superb popularity. the small animal Dustin picks up at school ends up becoming the otherworld monster Demogorgon. this 'creature' is actually made up of 20 parts printed by a 3D printer and stands about 50cm tall. Let the nightmare becomes real in front of the eyes, which is done by the 3D printer. One of the 3D props producers said, “My background is practical, we always try to figure out the simplest method that's going to make it the most Because it's a TV show, it has to be done really quickly.” 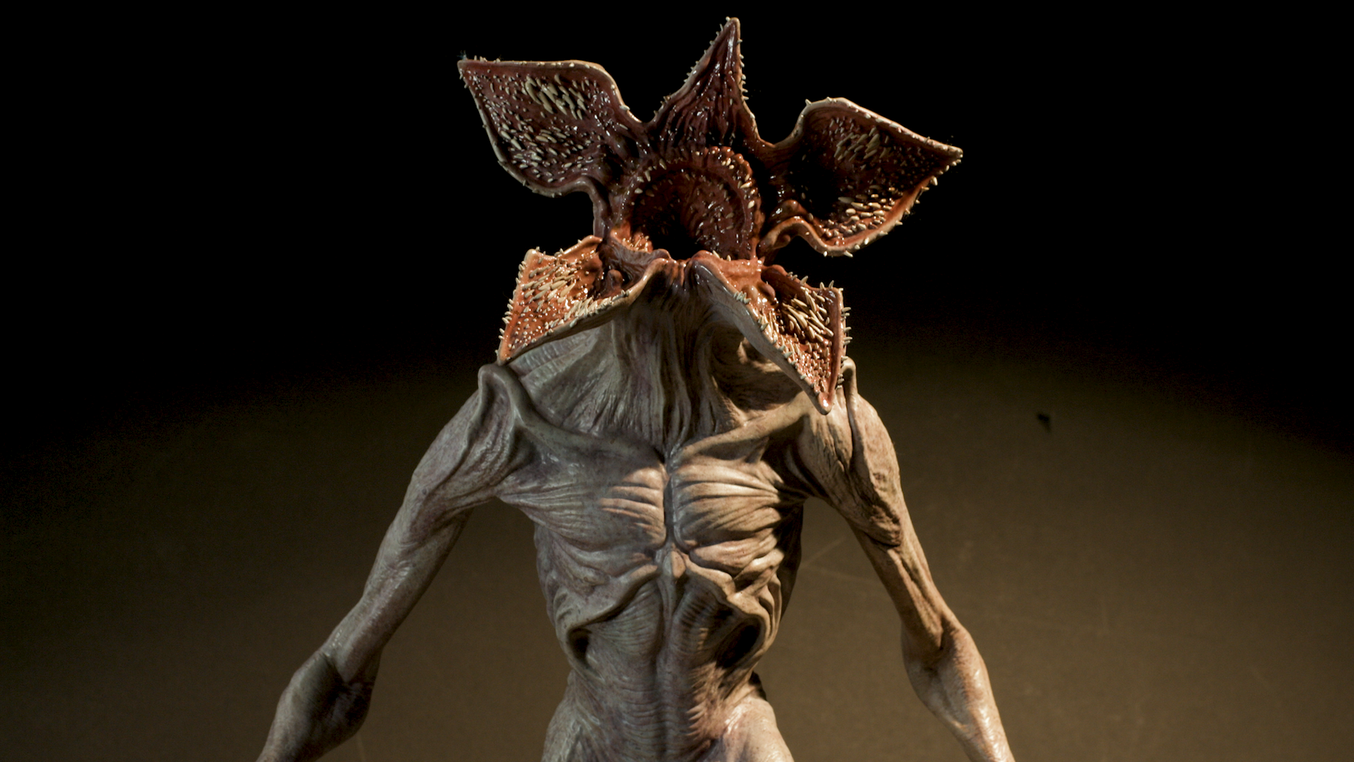 As a classic Hollywood film series, James bond has caught the hearts of countless audiences in 24 films from the 1960s to the present. As an action thriller, the extremely high rate of prop destruction in film production has forced the production team to find some alternatives to the high price. For example, this Aston Martin DB5. In the movie, not only do the actors have a double, but also the expensive props have a double. This Aston Martin DB5 has 3 stand-ins. Because in the shooting scenes, this car is very likely to catch fire, causing huge losses. So, the production team made an equivalent scaled-down version of the DB5 through 3D printing, as shown in the picture below, they look confusingly the same! 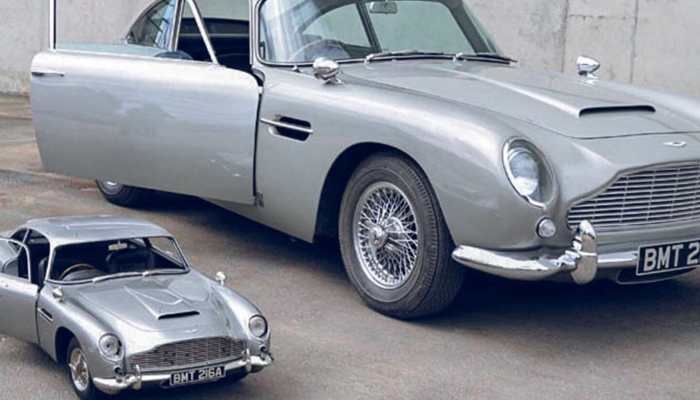 When Jurassic Park exploded in cinemas, it was because it was the first time audiences saw the lifelike world of dinosaurs made by digitally. But not all movie content is made through CG technology! In Jurassic Park 3, a 3D printer created a prototype of a Velociraptor's resonating chamber, and Dr. Alan Grant was able to recreate the creepy sound of Velociraptors at key moments in the film. 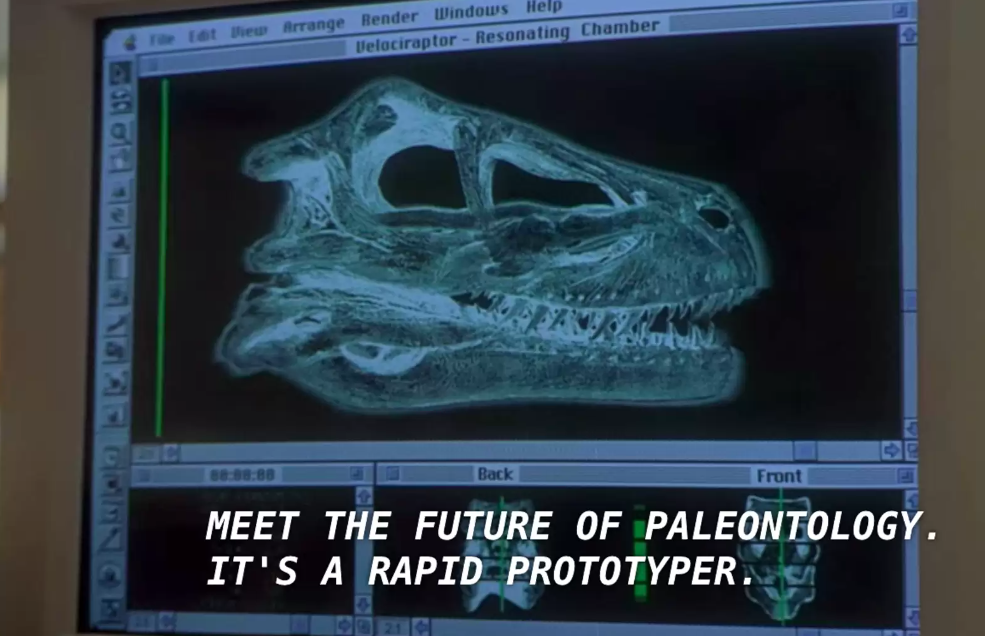 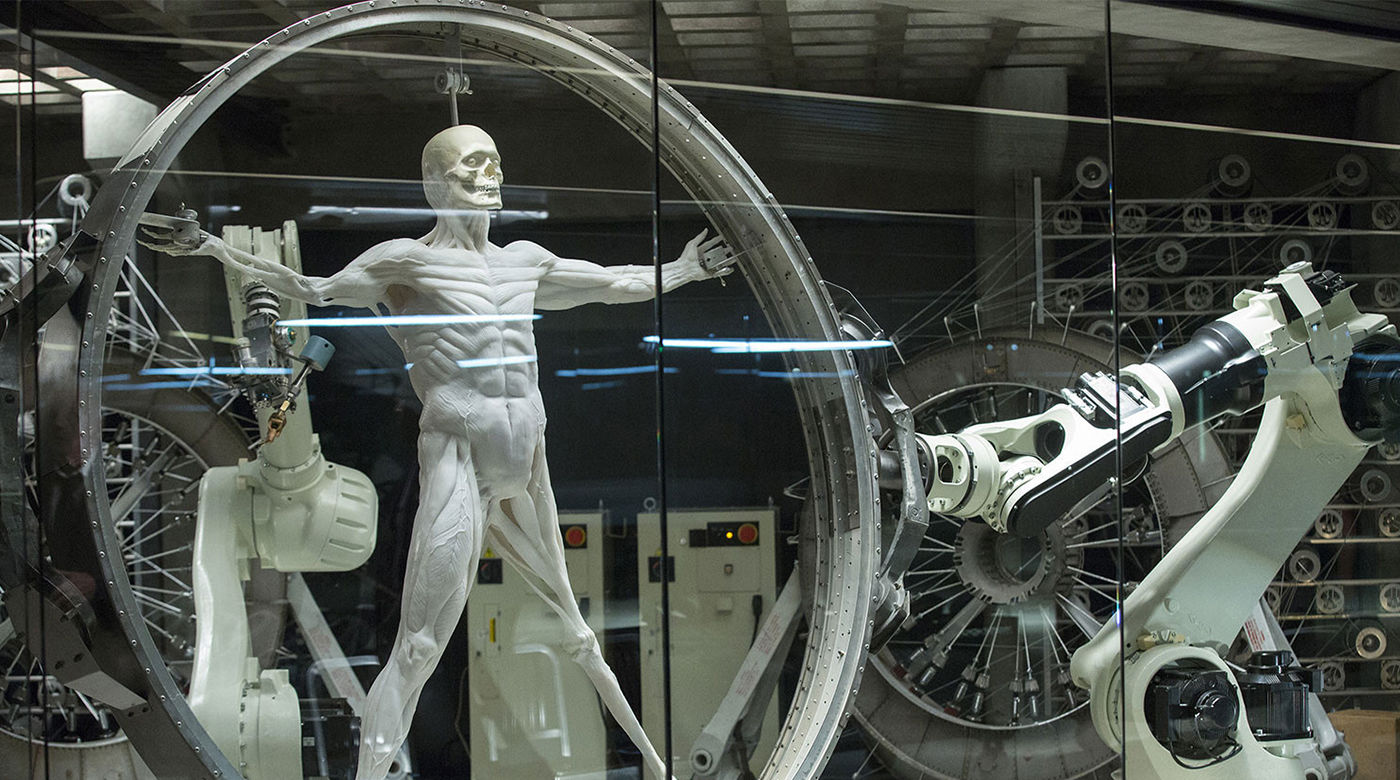 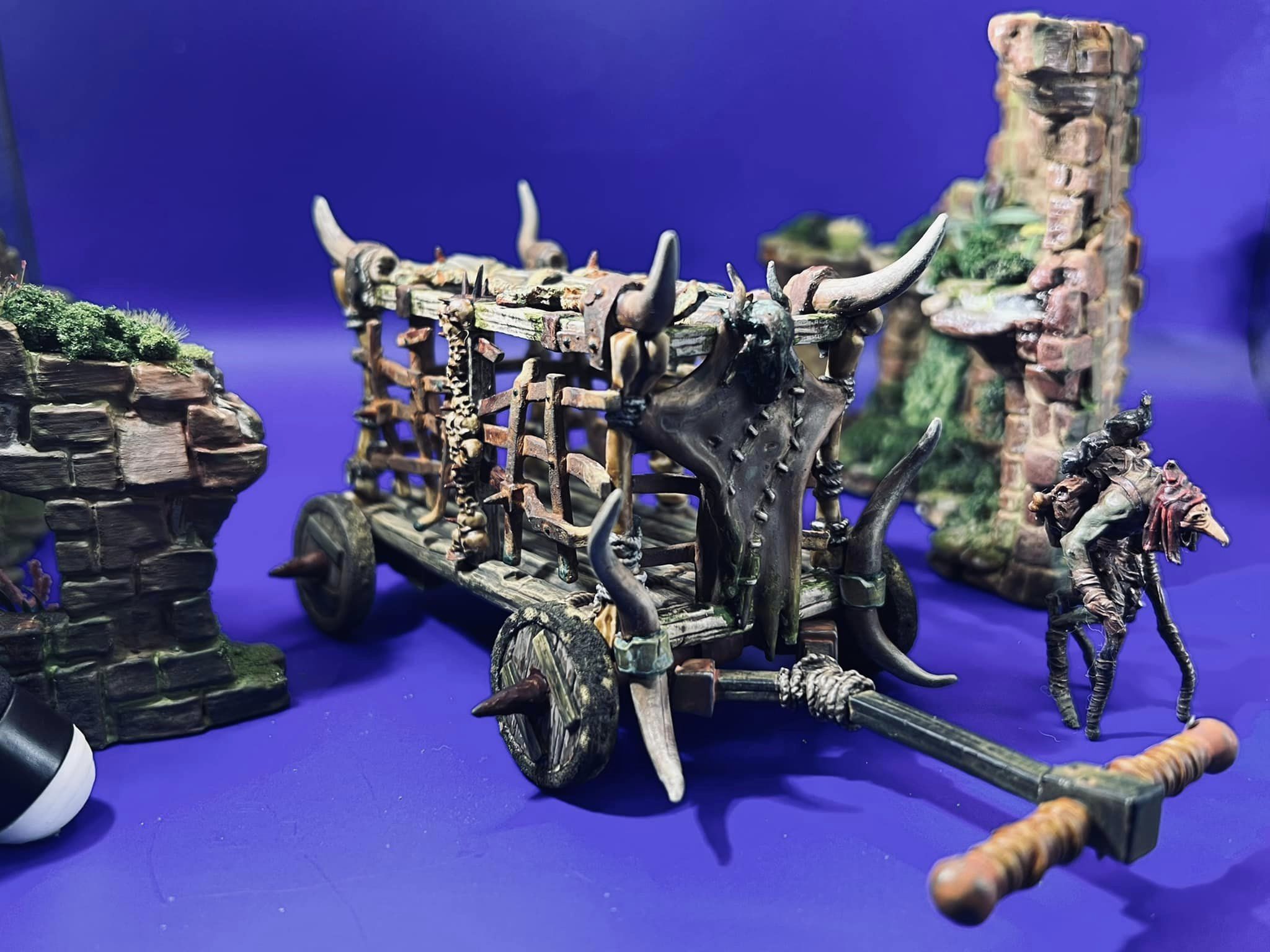 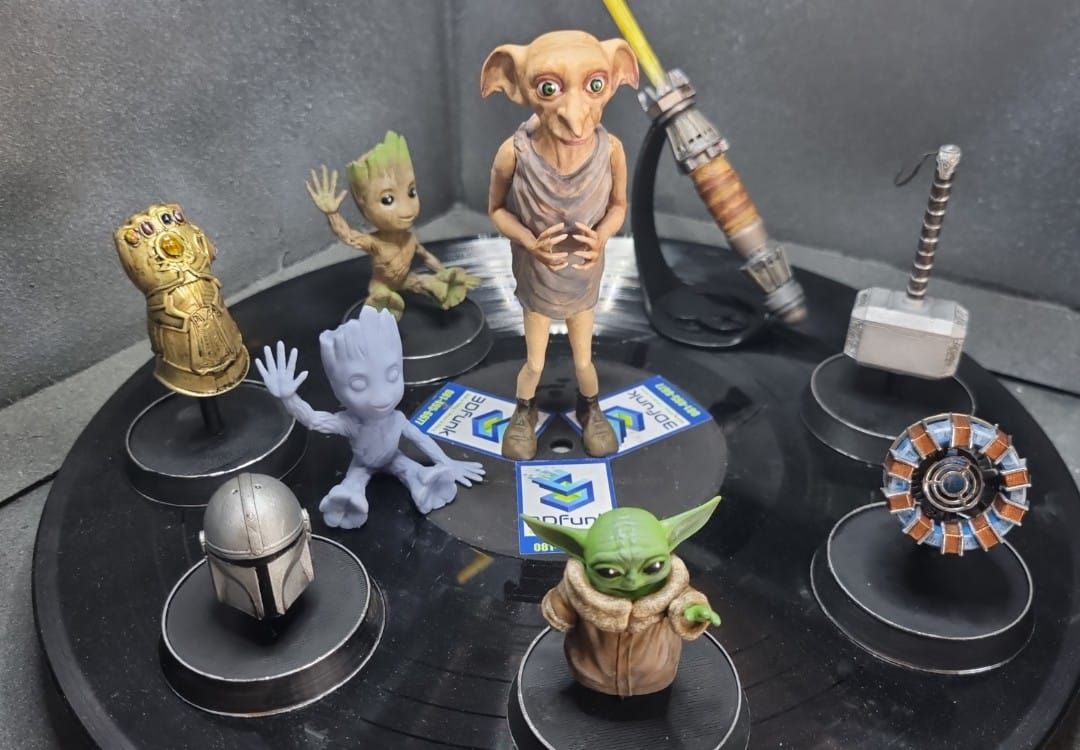