Gökmen Team: What Do They Focus On?

In recent Flashforge deeply participated in the work of the Gökmen drone team in upgrading the production method of drone parts, to reduce the weight and fuel consumption. 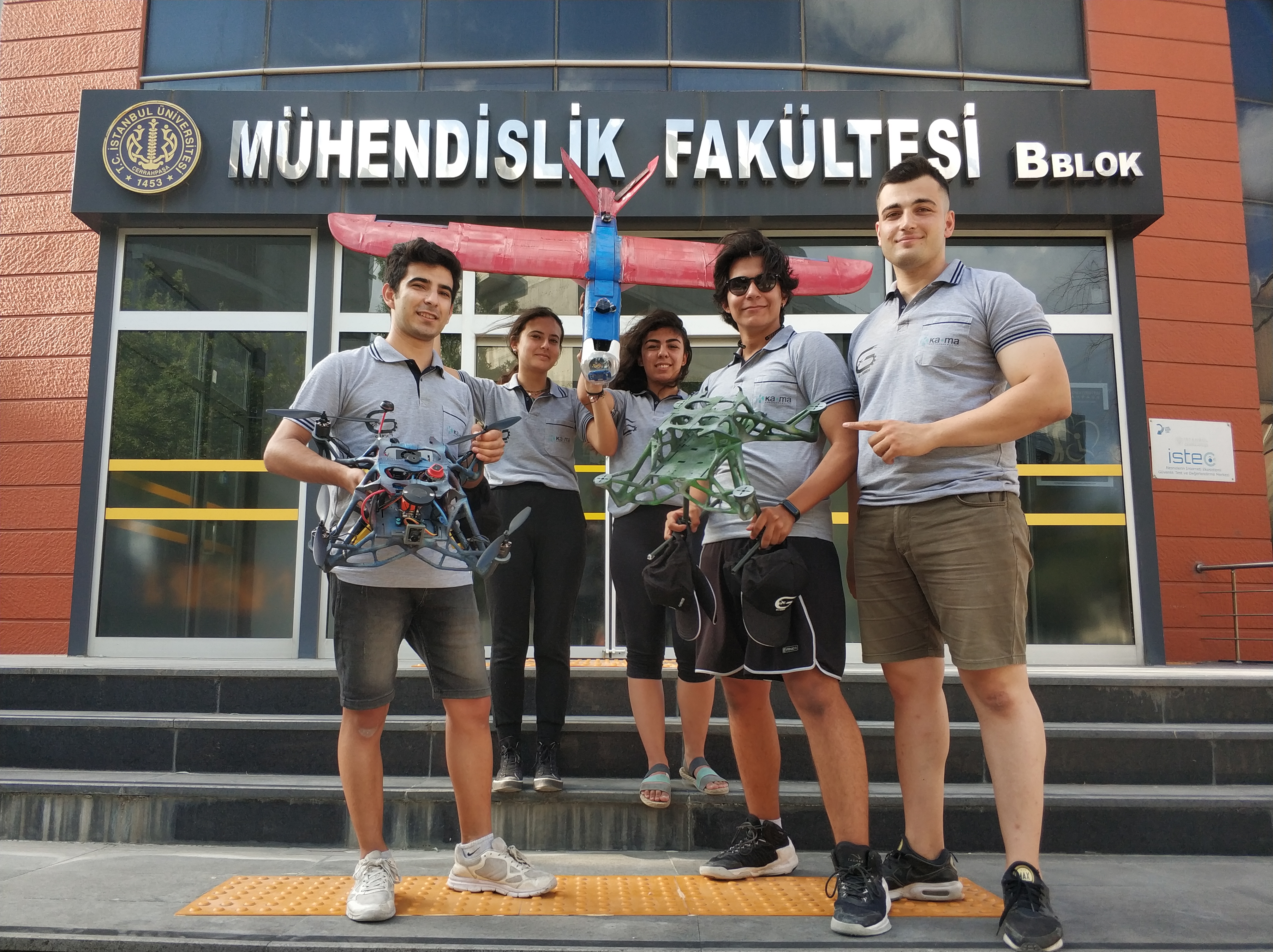 Gökmen is a multidisciplinary team that includes all the research from the cross-subject area, such as Computer Science, Mechanical, Electrical-Electronics, Industrial and Chemical Engineering, to bring up intelligence newly solutions to aerospace/AI/robotics.

Among all Gökmen teams, the drone team is one of the trending research areas around the world is providing UAVs with the ability to engage in dogfights just like fighter jets.

"Gökmen-Fighter" will be a force to be reckoned with, specifically given its aggressive maneuvering capability, high situational awareness, and full automatic takeoff/landing. First, rotary-wing prototype was presented in 2021 and will be upgraded to a more advanced one with its first fixed-wing prototype in 2022. 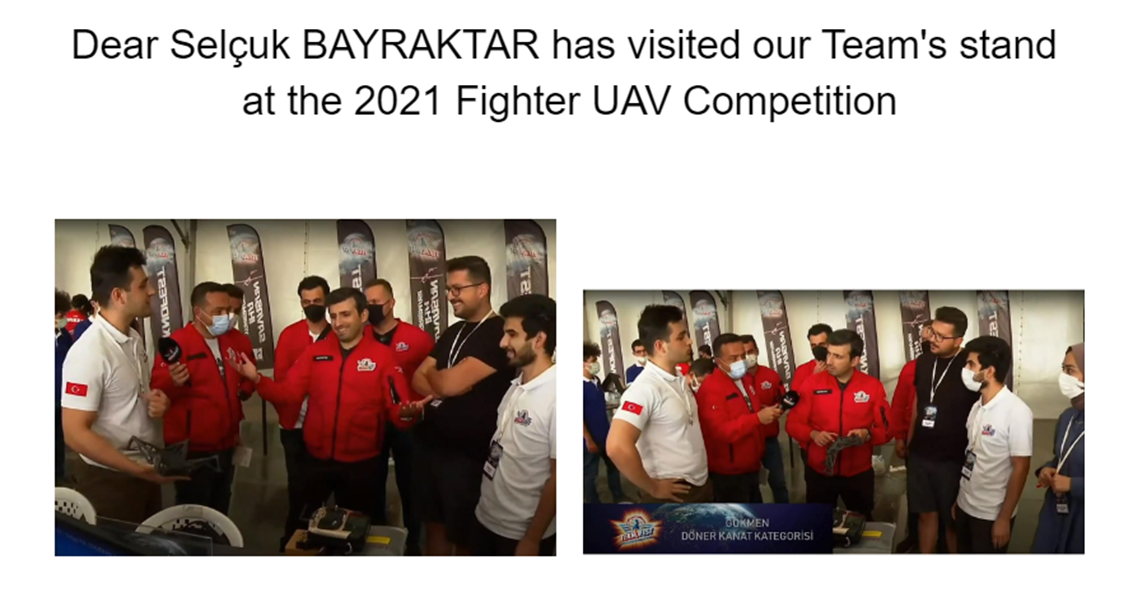 In current, 7 engineers across mechanical, industrial, and electrical filed, are combined into this awesome Gökmen drone team to achieve their common goal: enhance the drone and make it a better perfect. 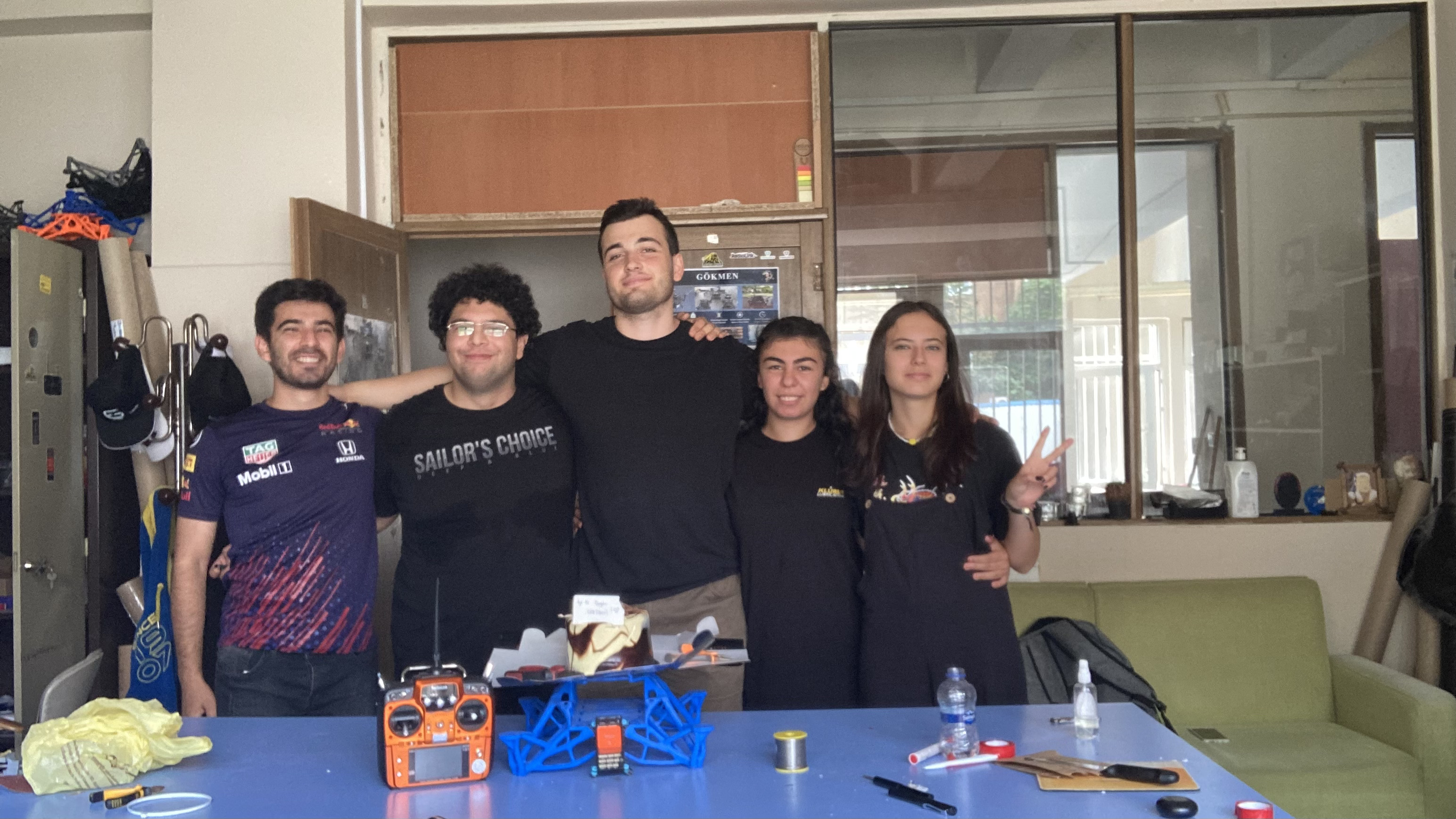 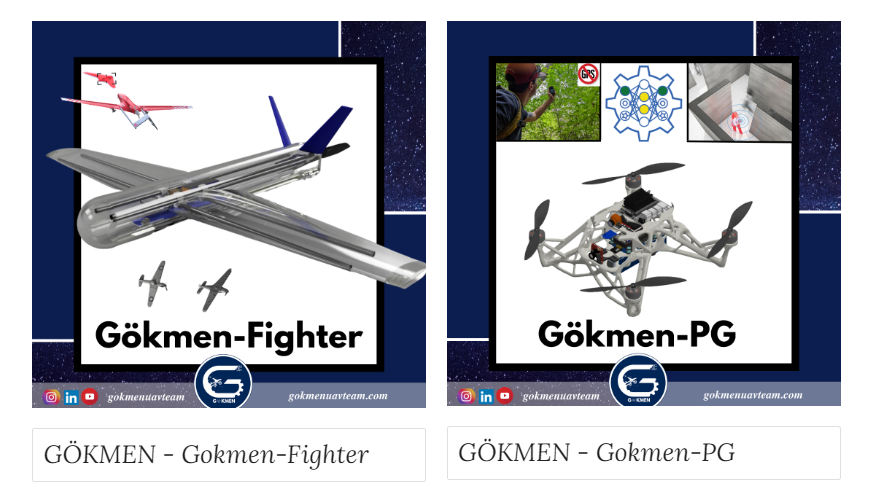 All processes run well in the Gökmen drone team. But they are still eager to find a new pathway to optimize the whole production method to improve the efficiency as much as possible. The production revolution needs to be launched on this specific customized field.

They Got the Problem

Due to small scale of drone parts and a mass of adjustment during the whole period. All solutions serve to the final goal: reduce fuel consumption and improve mechanical strength.

1) UAV chassis structure is impossible in the traditional production line.

2）Carbon fiber casting, with high inclination structure, with manufacturing methods such as milling, is nearly impossible to achieve.

Generally, these two difficulties above are the most often faced in drone production.

As mentioned in the former, seeking a production revolution and efficiency optimization on drone parts is the first mission for the Gökmen team. That is exactly what team members think of 3D printers. By contacting Flashforge， they built up their own system for the project. 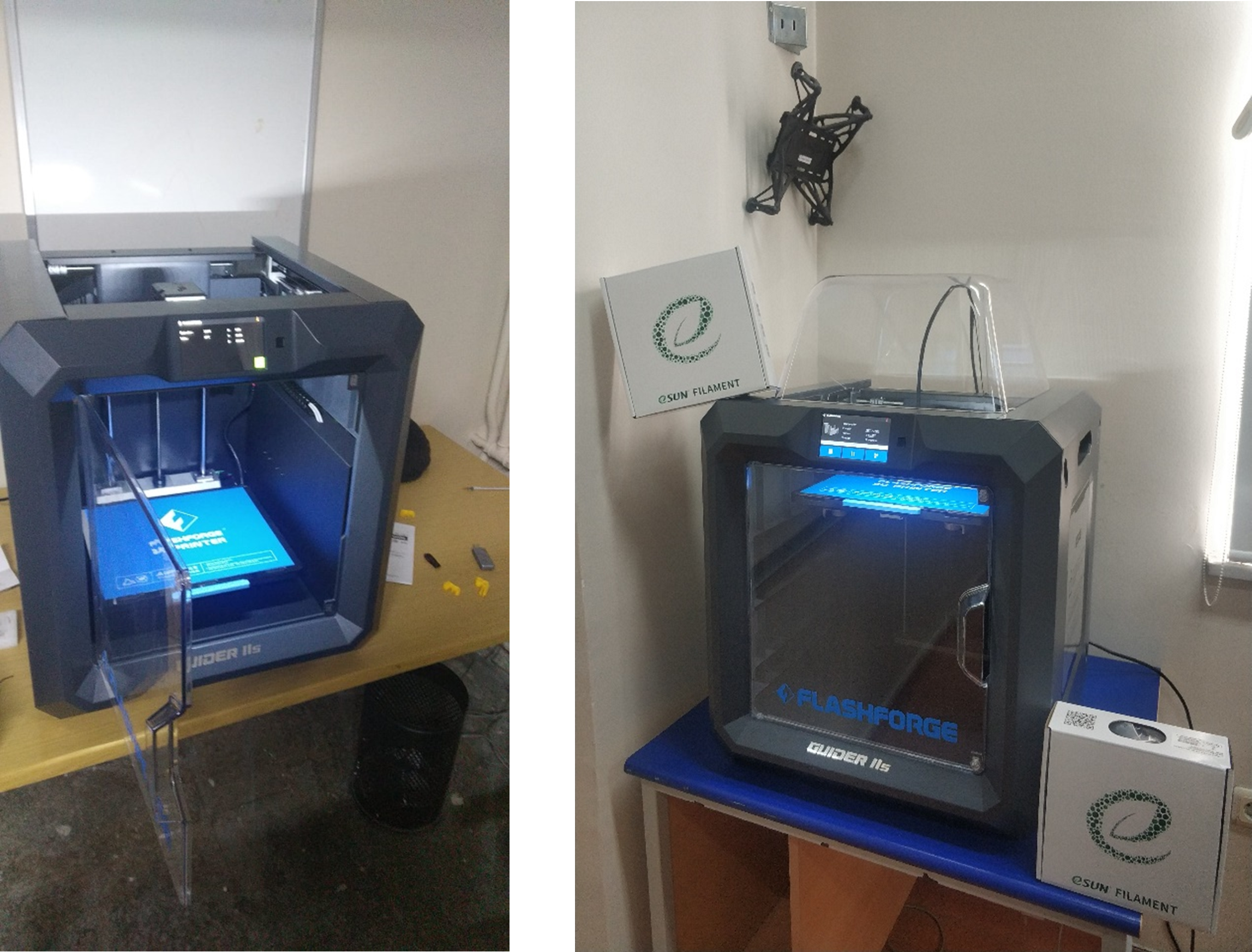 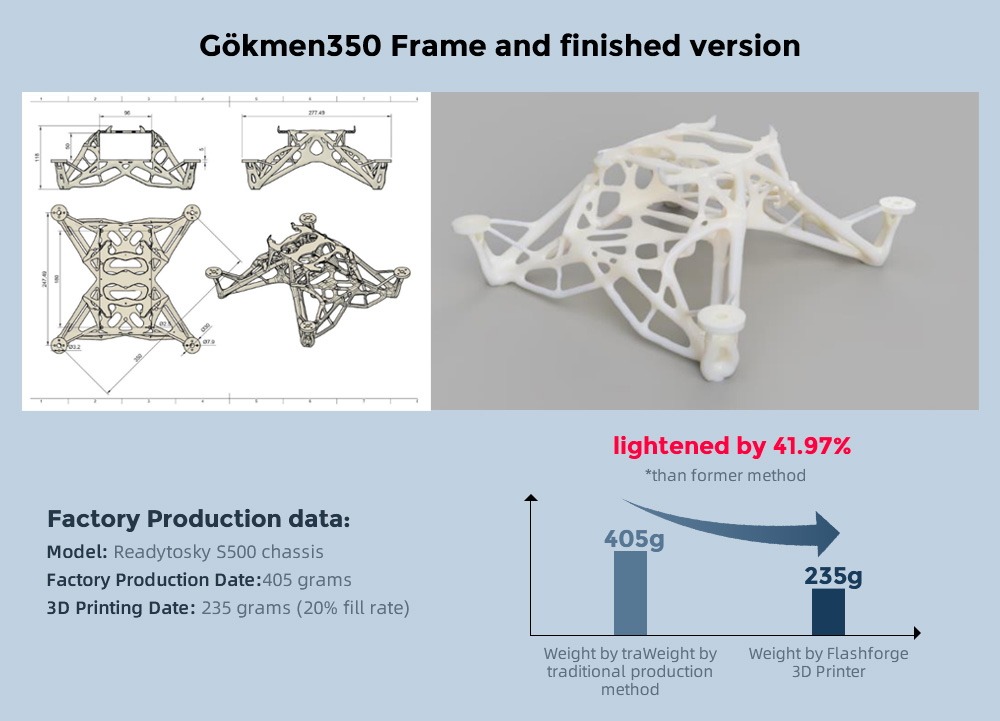 The Solved Problems After 3D printing

Flashforge Creator 3 or FlashForge Guider II, plays an important role in the high quality production of large geometry designs. We provided the one-piece design of our Gökmen350 chassis, which has a 350mm wheelbase, with this printer. 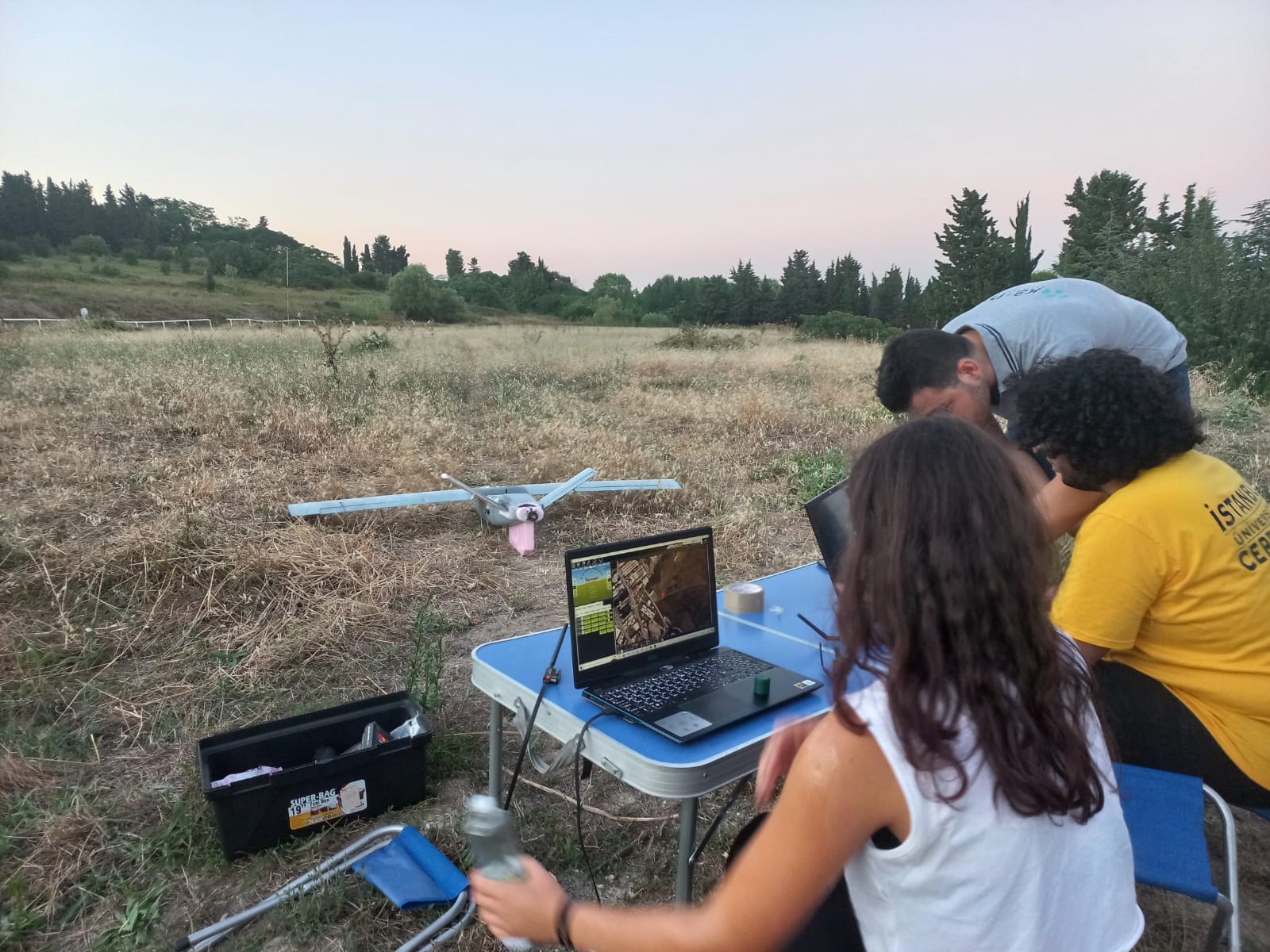 Here is a question when Flashforge was doing the interview, What would you like to say to other potential 3D printer users?

The interviewee, one of the Gökmen members, Yusuf AYDIN, had his words on a 3D printer：3D printers have the opportunity to reduce time and cost to an advantageous level, especially for young entrepreneur candidates like us. 3D printers make it much easier for an entrepreneur to bring a new idea to life.

Obviously, the 3D printer plays more than an effective production tool, it gets achievement close to the pioneer. The drone industry is not the first attempt for Flashforge to join hands in.

Flashforge has cooperated with various fields.

Facial prosthesis for the patient after facial damage

Though these fields are less related to each other; the generalization of 3D printing has never been blocked. From a manufacturing tool to educational assistance, Flashforge would always be enthusiastic to participate in all-industry innovation.

Flashforge has a professional team to make you a target solution and get a free consultant for your customized planning.
Please contact us freely as you wish and offer the sincerest aid to accelerate your business
sales012@flashforge.com

Next article: What is the best FDM 3D printer for the senior users?