How Relics be Protected by 3D Printing Technology: Flashforge is in the Action

In these decade years, with the assistance of new technology, historical artifacts are resented in the exhibition with the new appearance. However, what people may do not know is, 3D printing is exactly the key to this door.

Flashforge is now taking a tour with you, to discover more about how 3D printing plays a role in heritage conservation, renovation, and presentation.

Sanxingdui Ruin Set Case
Sanxingdui Ruin Site is an archaeological site and a major Bronze Age culture in modern Guanghan, Sichuan, China. The discovery at Sanxingdui, as well as other discoveries such as the Xingan tombs in Jiangxi, challenges the traditional narrative of Chinese civilization spreading from the Central Plain along the Yellow River, and Chinese archaeologists have begun to speak of "multiple centers of innovation jointly ancestral to Chinese civilization."

Exactly in the Sanxingdui case, 3D printing technology is applied to bronze ware protection in archaeological work for the first time. Researchers aimed to avoid the extra damage (physical and chemical) on the bronze, which aged over a thousand years.

Corrosion, damage, Oxidation, and even breakage, are all deadly negative factors in the protection of bronze ware. Traditionally, during the excavating work, the bronze ware is usually protected by soft covering and fixed by plaster. 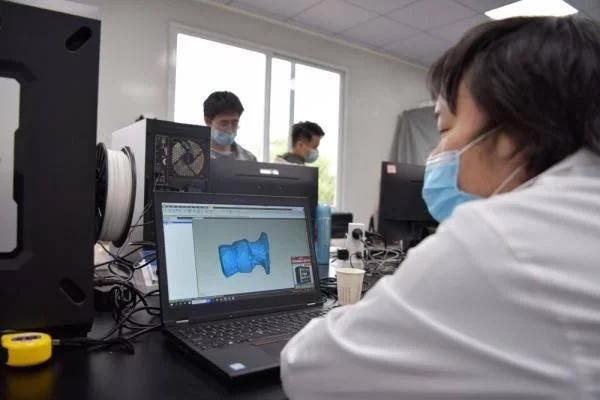 A researcher is doing data analysis before 3D printing

Before officially digging the relic out, fix the protective coat on the bronze. Stabilizing the bronze, which is covered by a customized protection coat, with the plaster at last. As the most fitted protection, the silica protection coat is more suitable for the relic and could provide more damage-less protection. 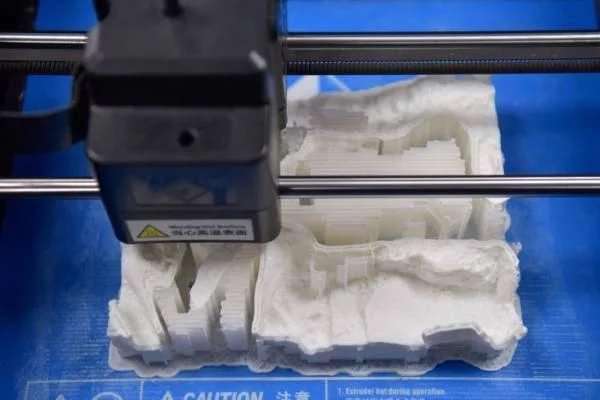 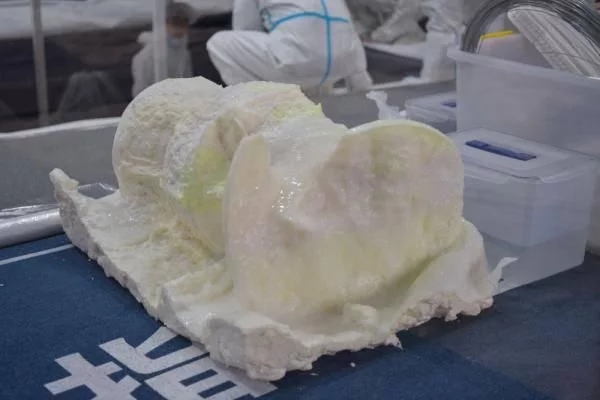 Emperor Pedro I Case
With the help of Flashforge Guise IIs, the National Museum of Brazil successfully repair the portrait of Emperor Pedro I, the founding Emperor of Brazil.

Visitors cannot only view the painting of Emperor Pedro I. Through the 3D printing project, the appearance detail can also be observed clearly: his cheeks, forehead, curving nose, and even the wrinkle surrounding his eyes. 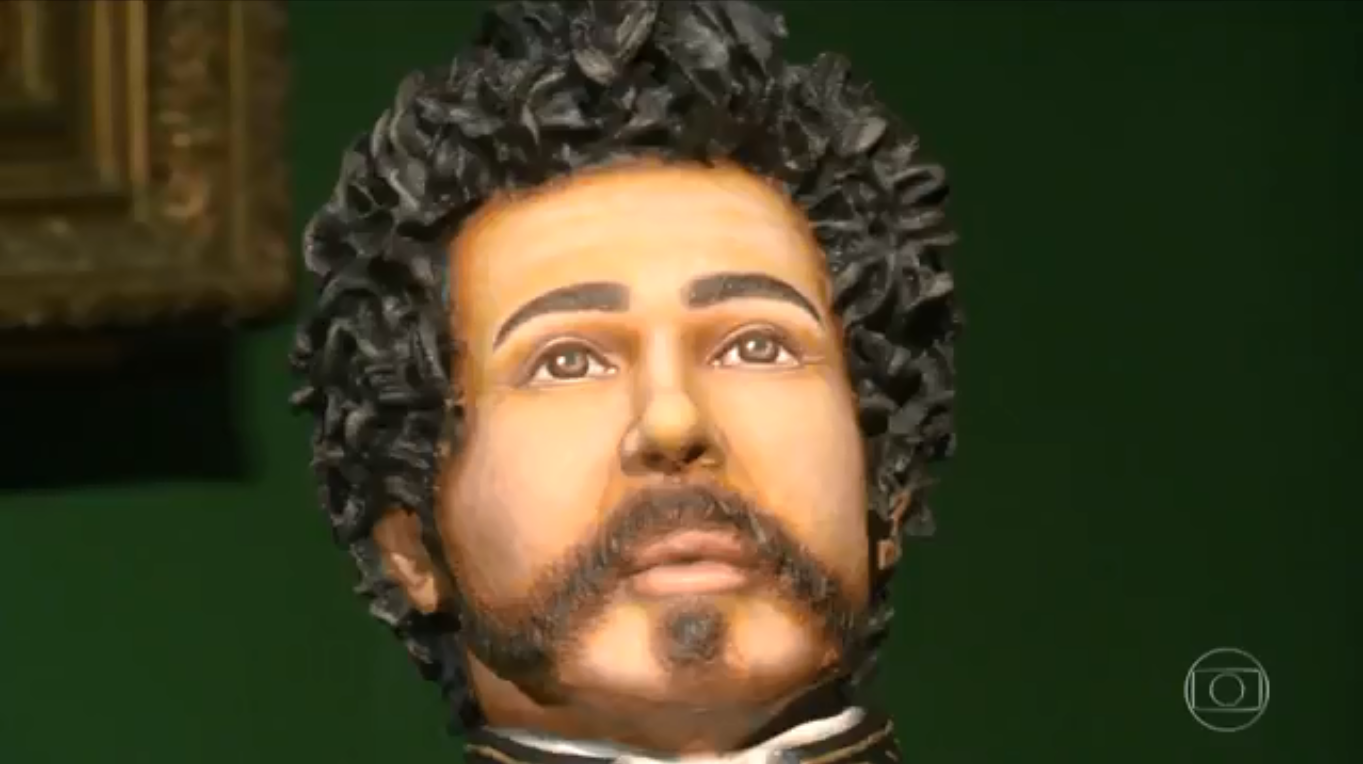 Finished Printing of Emperor Pedro I

Experts firstly conducted a complete scan on the remains of Emperor Pedro I. Then a series of digital technologies were applied: data analysis, reconstruction, and reversal modeling. After these operations, the 3D model of Emperor Pedro I was built. What the most surprising point is that the density of beard and contrition were all analyzed by a modeling analyzer. 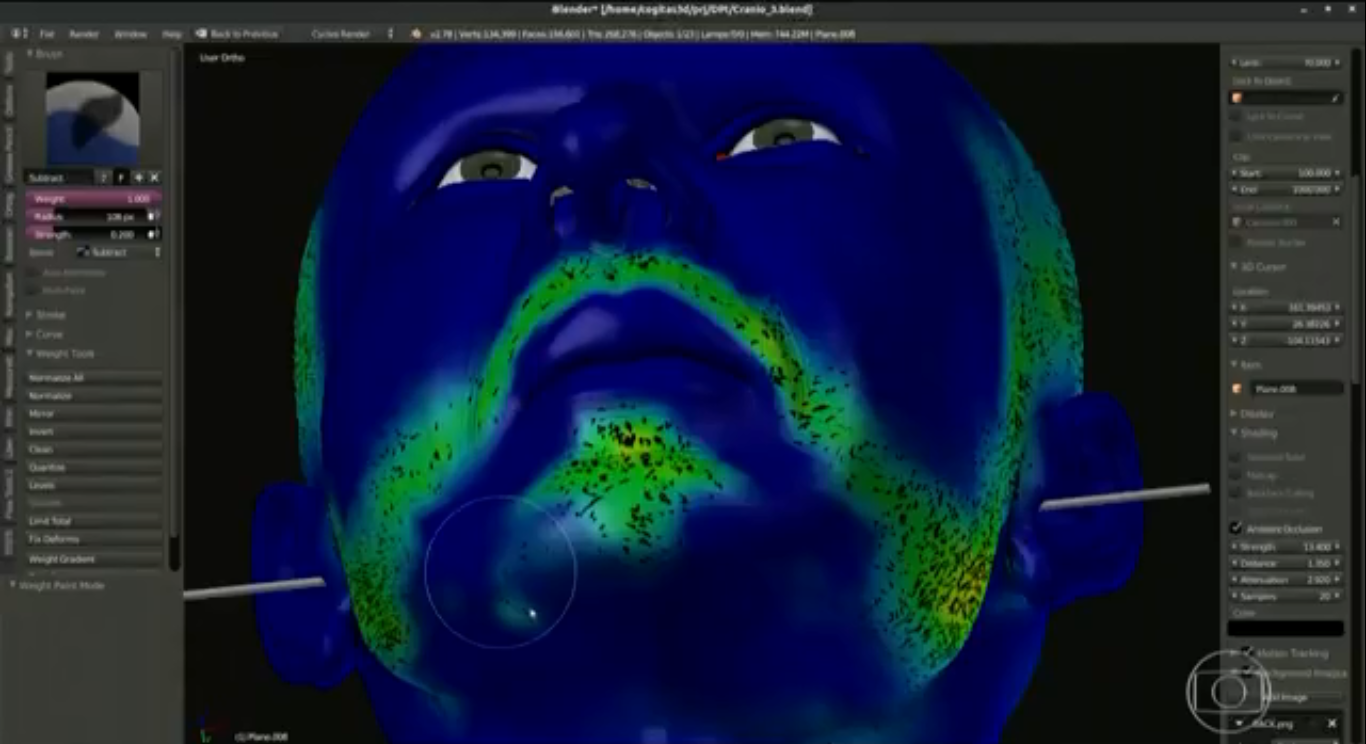 Manual work cannot be ignored in this program. Through 3D printers, the 3D modeling analyzer presented their expertise professional skills. Emperor Pedro I，is finally be restored by technology, rather than disappearing in history. 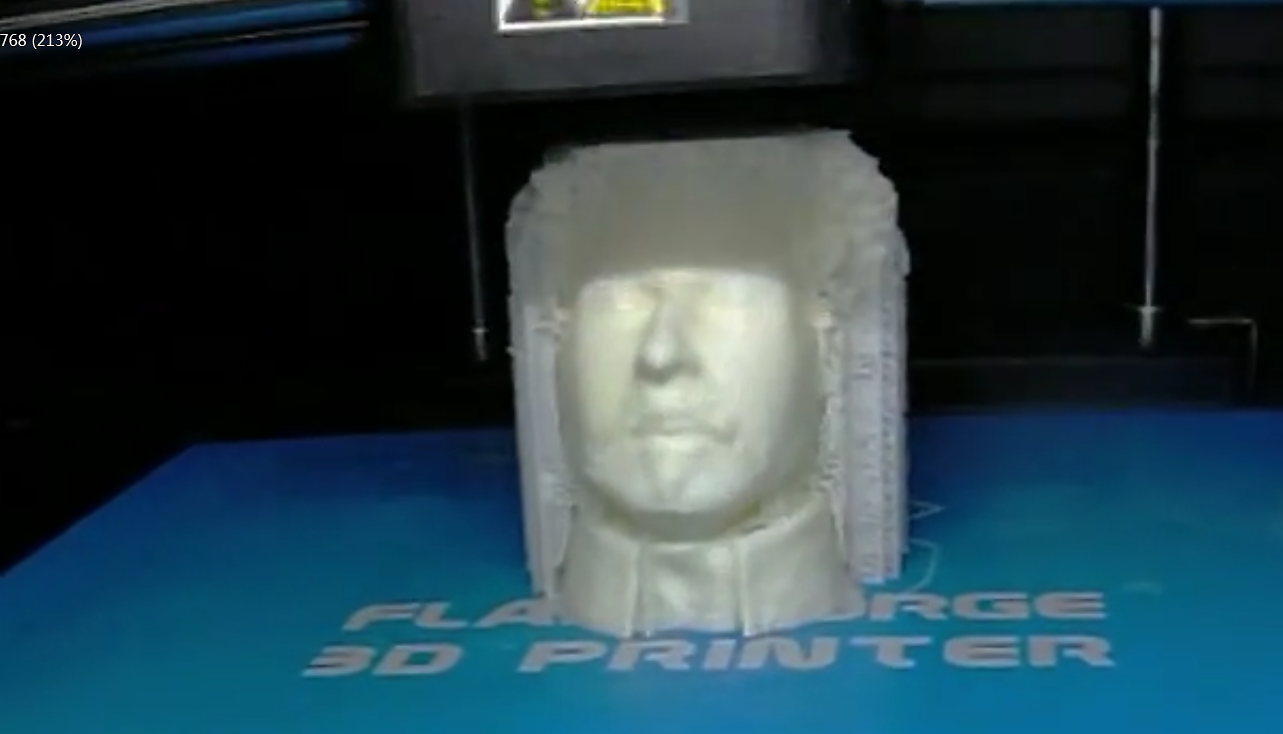 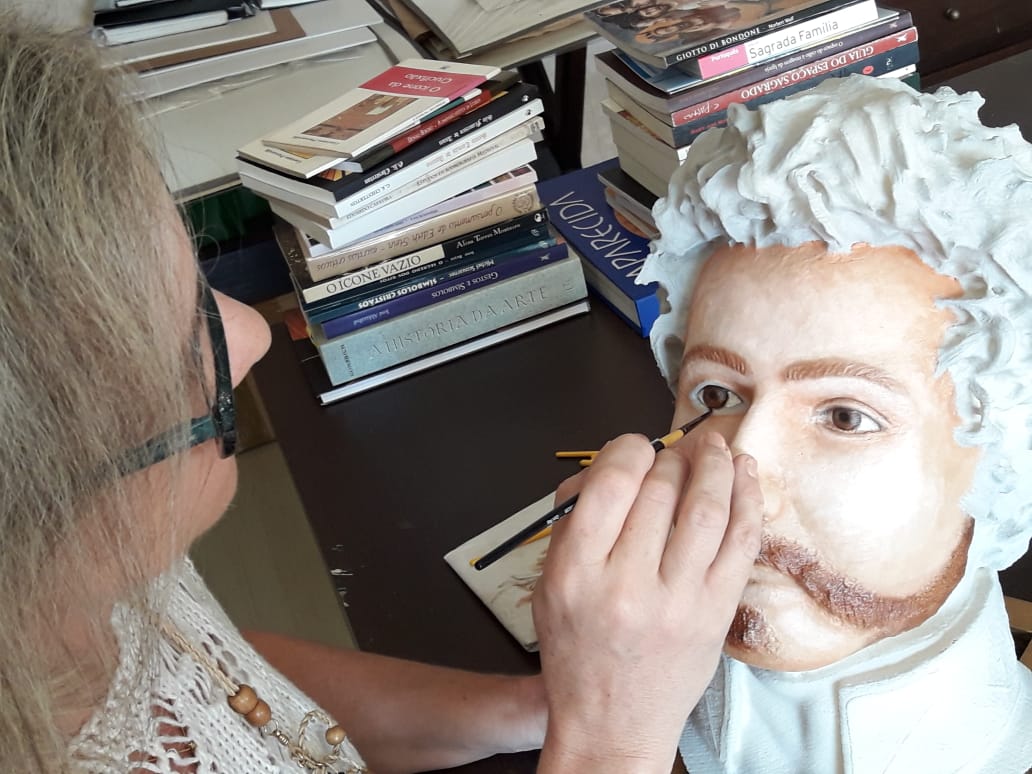 A researcher is doing the detailed repairing

In recent, 3D printing is a mature technology in relic conservation. By digital modeling, reversal modeling, and producing. Ancient stuff could walk across history. Even staring at you when you do so. 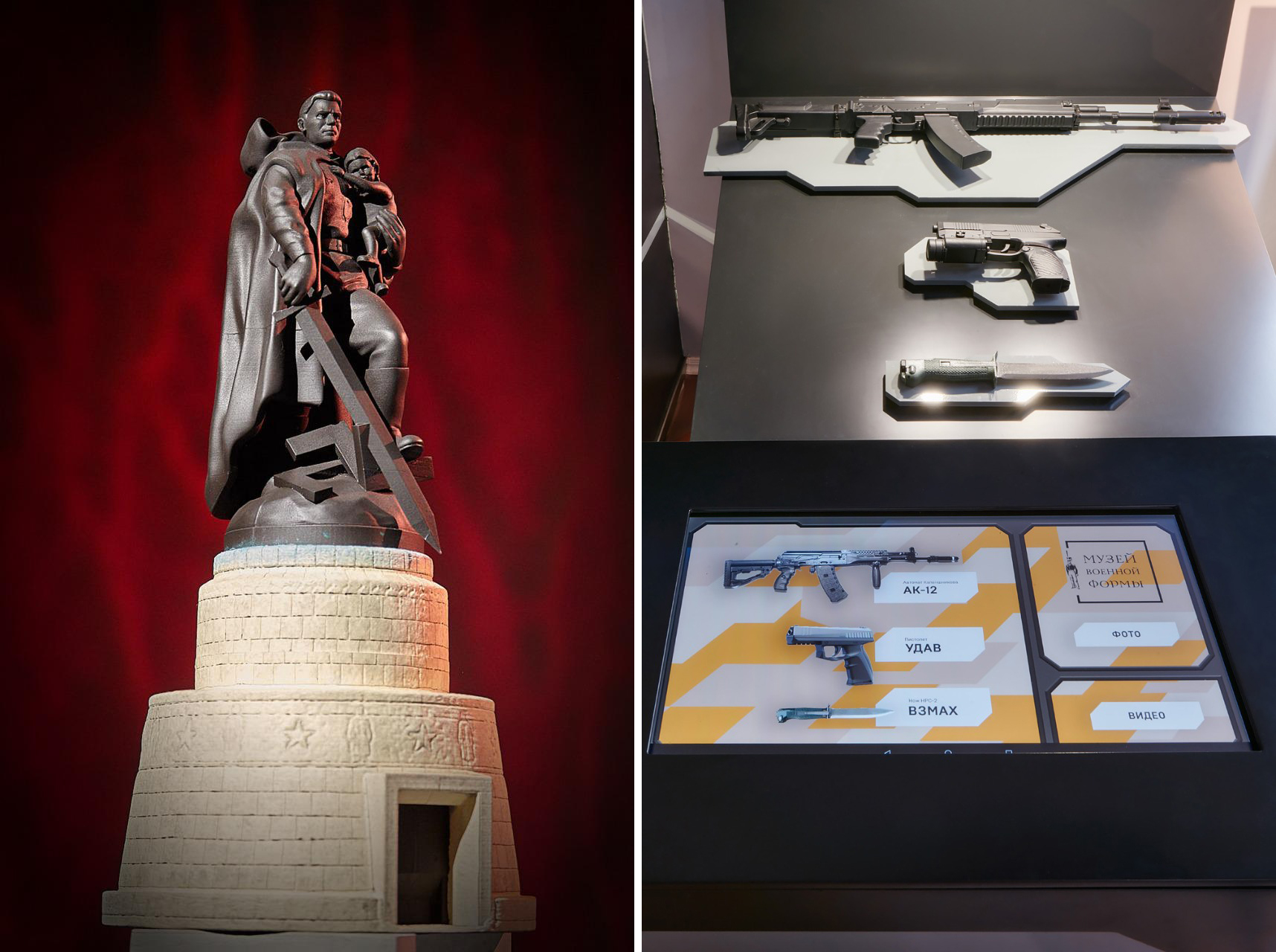 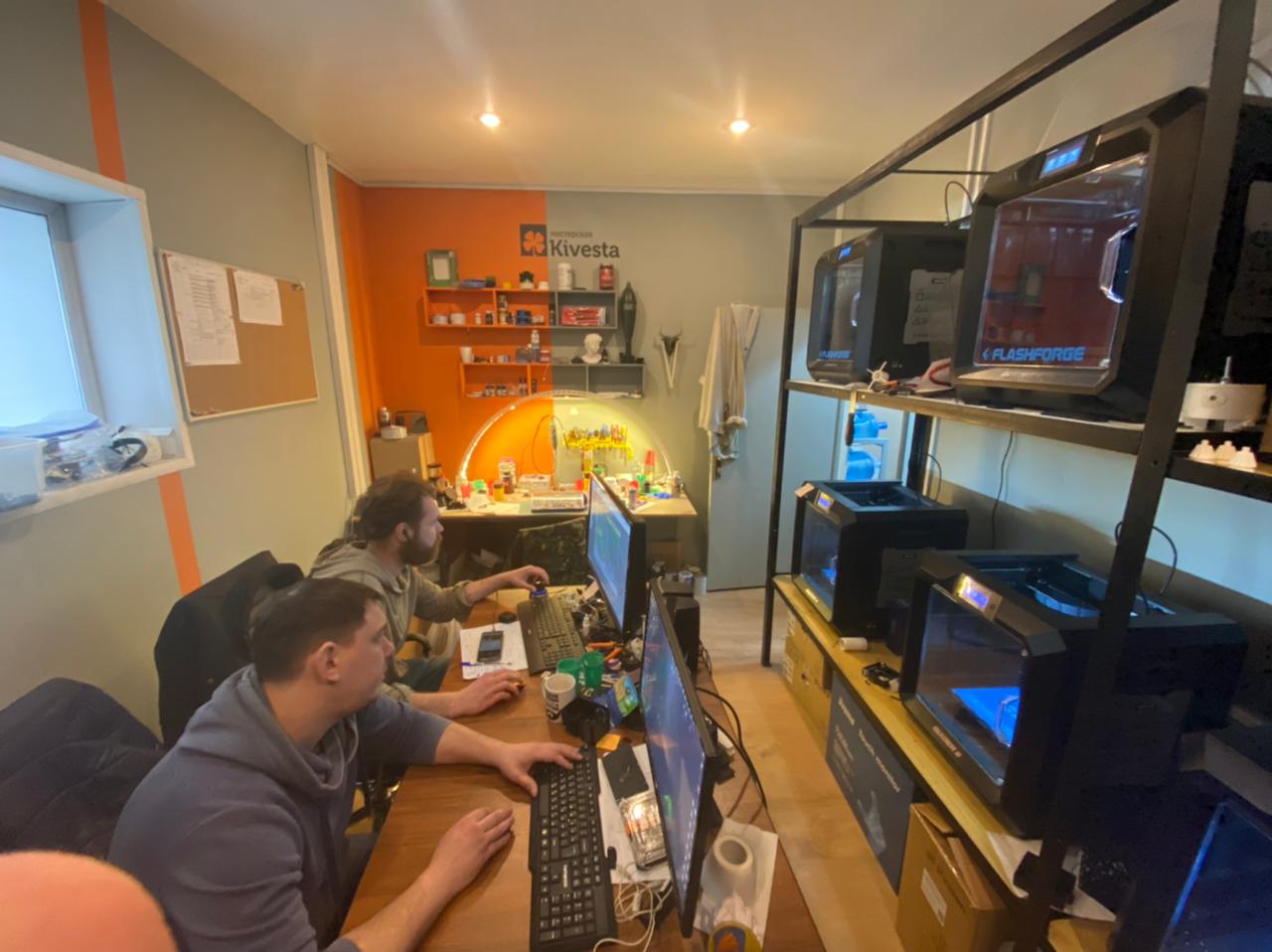 With the assistance of 3D printing, those detailed- missing, complicated construction, and damaged exhibits could be presented completely to the visitors. Evidently, the exhibits made from 3D printers avoid unwanted damage to the relic. At the same time, the visitors could also interact with the exhibits in full-scale.

In conclusion, 3D printing technology provides a new pathway to relic protection and presentation. The problematic issue such as relic detail construction and instant excavated protection is gradually solved by 3D printing. For the visitors in the exhibition and museum, 3D printing makes closer contact to relic a possibility[M6]. More incredible applications have been broken through by 3D printing technology: car repairing, medical industry, education, and so on. In the future, Flashforge has a strong willingness to expand and research on more 3D printers series, providing more feasibility for corporations, institutions, and personal users.

Previous article: From Creator 3 to Creator 3 Pro: What Have We Done

Next article: [Case Study] How Does Automatic Industry Go with Guider IIs