What useful stuff you’ve made with your 3D printer? See Don Ricciardiello’s flex!

Before unveiling what practical things he has 3D printed, let's have a brief learning of Don.

Flashforge Guider 2S is Don’s first 3D printer. In spite of having no previous 3D printing experience prior to this machine, he did make awesome 3D print works! See some excellent cases of his!

Don’s first functional print was a ball chain roller guide. The plastic ball chains used to raise and lower the window blinds in his house were restrained by a simple plastic hook. When the chain ran through the hook it made a terrible noise. To restrain the chain as well as make its operation quieter, he came up with this solution – a ball chain roller. 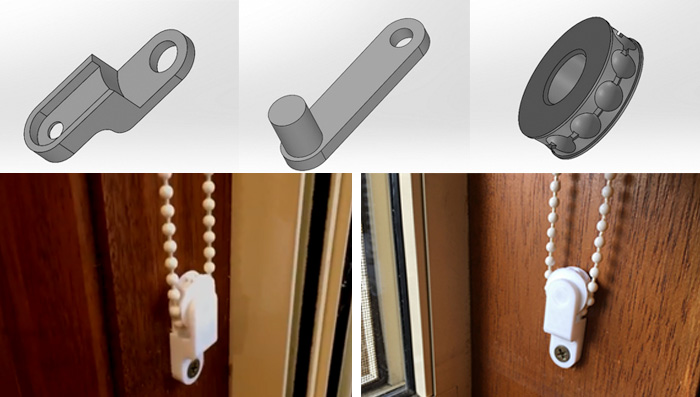 Don likes to BBQ and he uses the SMOBOT controller, a wonderful intelligent digital device, to help him remotely monitor and control the grilling temperature. To house his BBQ controller and battery, Don designed a shelf bracket that is well fit on his patio fence near the BBQ grill. Don named the bracket Smobot caddy! Smobot controller frees people from babysitting the grill and Smobot caddy sets the Smobot and battery wires in a neat way! Really wonderful partners! 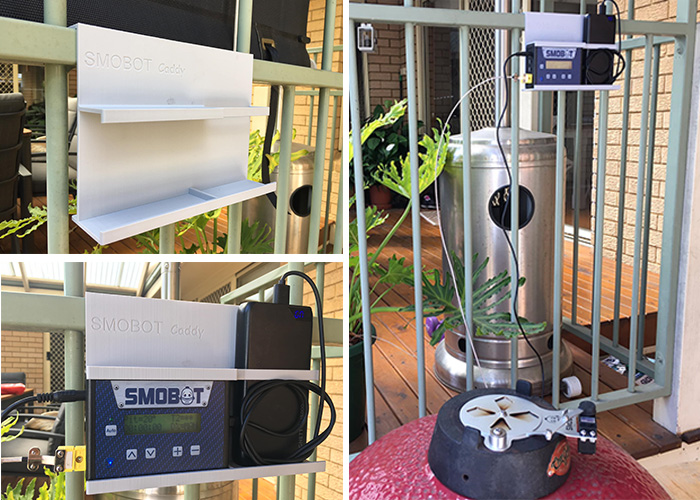 Don is a motorbike racing fan. “My brother and I are building a replica of a 1982 Honda Formula TT-F1 racing bike to race in the classic racing category in Australia,” Don said. Most of his bike parts to date have been printed with Flashforge ASA which owes the properties of flexibility, heat resistance and environmental stability. The Flashforge filament is good for making outdoor stuff. 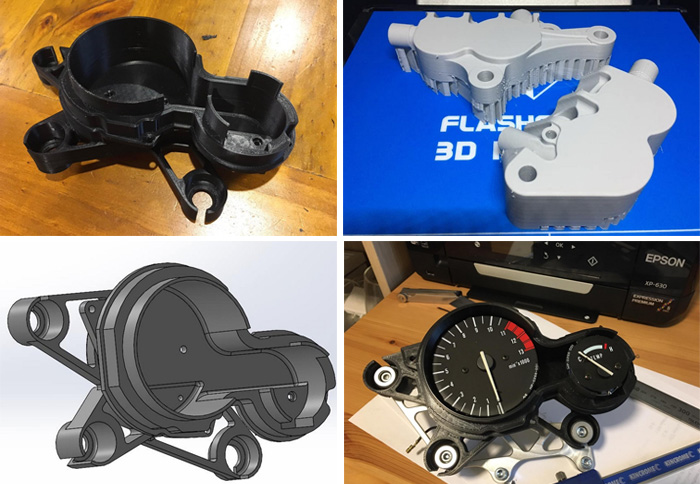 The Guider 2S is Don’s first 3D printer. Don is attracted by Guider 2S because of its build volume, high nozzle temperature, and capability for printing ASA filament that is nice for making functional parts. In general, Don has had a pleasant 3D printing experience with Flashforge Guider 2S. "The machine has been very reliable, that is important," he said. 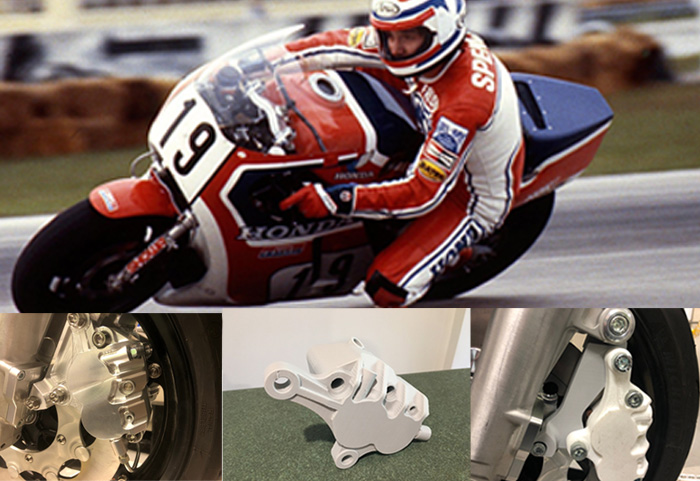 Nevertheless, Don did meet model shrinkage issue. Although Flashforge Guider 2S does have an enclosed chamber able to keep warm and air draft free during printing, the gaps in the machine’s enclosure causes printing defects of model shrinkage and warping. Don, aiming at printing functional parts available to be successfully used in practical scenes, had quite high standards for printouts’ accuracy and precision. He had to tuck up the gaps in the machine’s enclosure himself before preheating the build plate and got the cabinet temperature up to 50-52℃, which then effectively helps eliminate warping and shrinking.

Also, Flashforge did offer a solution to shrinkage on its official slicer – FlashPrint. By setting the Material Shrinkage Compensation parameters users could well resolve the shrinkage issue. 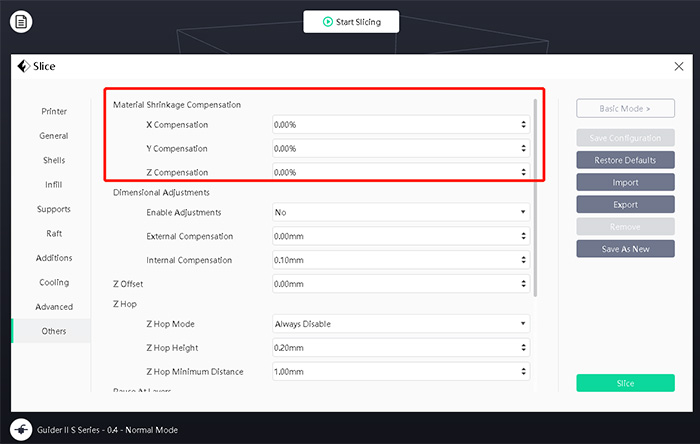 Besides the enclosure sealing issue, Don also made some other suggestions, such as the ability to store filament spool inside the warm cabinet so filament stays drier during printing. Flashforge group is happy and modest to listen to those suggestions and recommend a filament dryer box to handle this problem.

Being new to 3D printing as he is, Don gets to the advanced stage at the start. He thought of resolving the vibration and resonance issue with Y-Axis travel of the 3D printer by fixing with a Y-Axis stepper motor shaft flexible coupler!

Don definitely has had a good understanding of engineering principles and its practical applications. As a retired aircraft maintenance engineer with 38 years of experience in the maintenance and overhaul of large aircraft gas turbine engines, he accumulated good mechanical structure knowledge and years of engineering practice, which lay a sound foundation for his learning of CAD modeling, customized model designing, and 3D printing.

Flashforge group is so happy to have such excellent users as well as so happy that Flashforge 3D printers being capable of satisfying the printing needs of theirs! Flashforge would like to go hand in hand with more 3D print lovers to build excellent 3D printing life in each corner of the world!