3D Printer‘s Structures You Have Never Noticed Before

Despite i3 and MB structure, what else do you know about the 3D printer’s structure? How many 3D printers do you have in your studio? Have you collected all 6 printer structures? 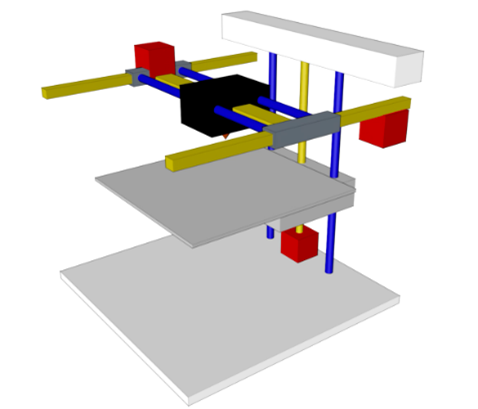 The printing platform only moves up down through Z-axis. The X-axis is based upon the Y-axis. The electric motor is on X-axis. The MB structure is also popular in the current 3D printer model. 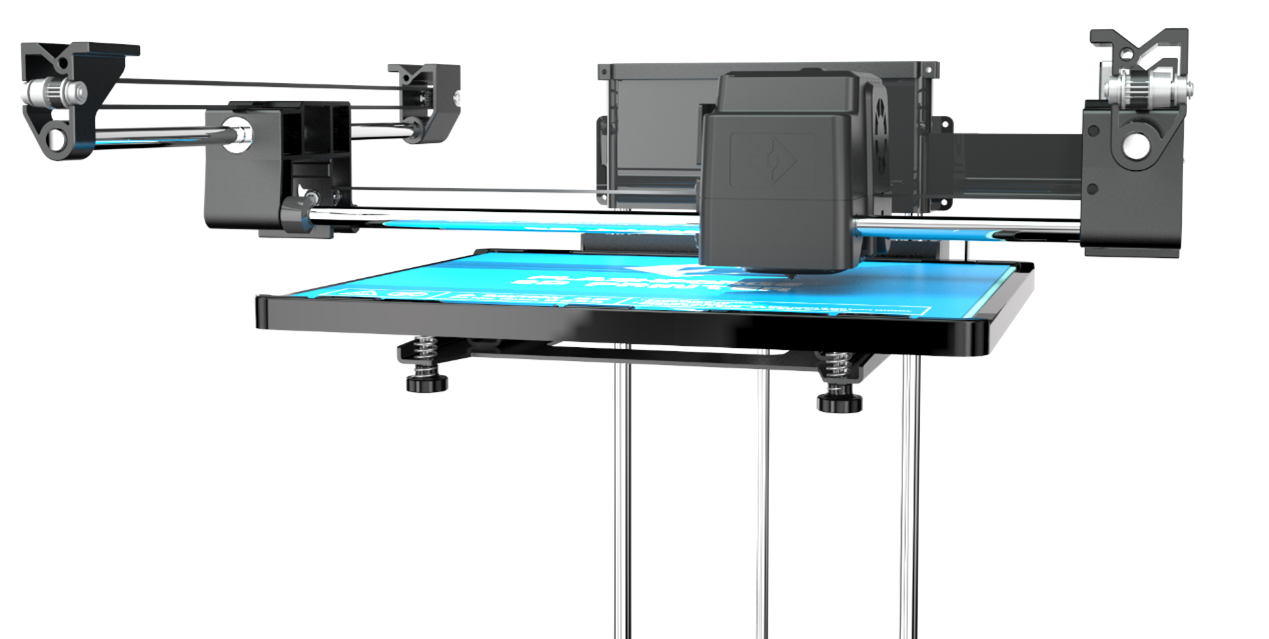 MB structure solves the most obvious problem in i3 structure 3D printer: the limited range movement of the printing platform improves the accuracy in the final model. The printing speed and accuracy are increasingly enhanced in MB structure. For example, Flashforge applies MB structure in most 3D printer series and keeps steady in high-speed printing. 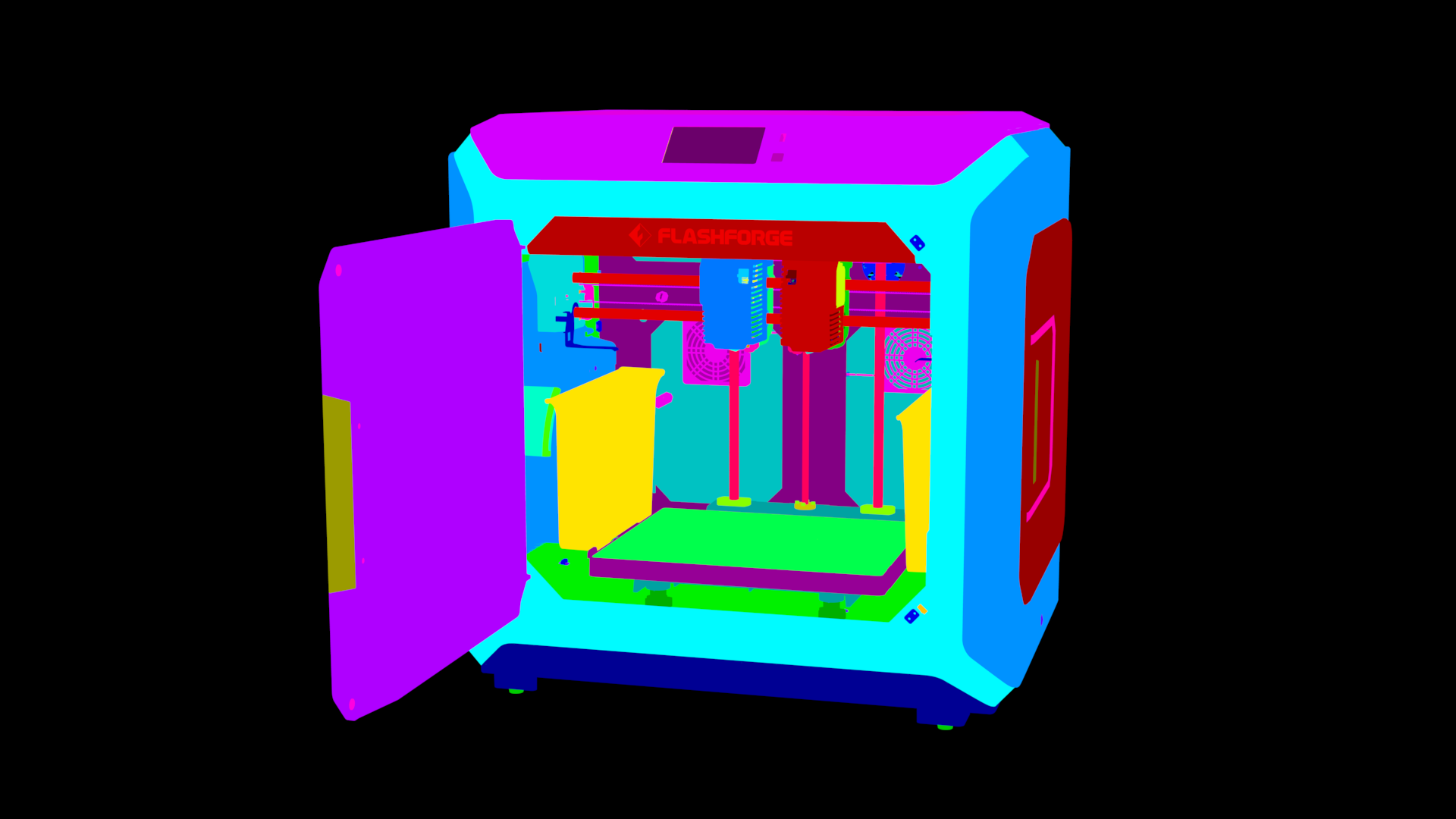 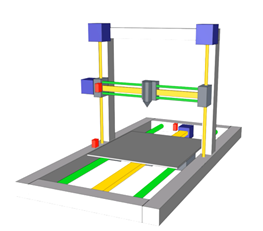 i3 structure achieves the Y-axis printing by the movement of the printing platform. X-axis printing is operated by the movement of the electric motor. The Z-axis is fixed so it means the stability of Z-axis printing. The outstanding benefit of i3 is the simple assembly and operation, which are appropriate especially for the 3D printing beginners. For the DIY fans, designing and building an i3 3D printer is not an over-difficult thing. Meanwhile, the DIY cost could be controlled at a proper price.

Besides the beginner benefit, the i3 structure occupies less area in the workshop. One of the most popular Voxelab machines, the Aquila series, which is built in an i3 structure, is a good choice for the 3D printing learner and beginner and works as an effective helper.

Aquila series is designed in open type, which improves it is operated simply and easier DIY refit. Besides the Aquila Series from Voxelab, Flashforge also makes great progress in the i3 structure 3D printer.

Different from the open printing platform, Flashforge i3 3D printers are made enclosed. For example, one of the most popular 3D printers, Adventurer 4, is a good choice for the advanced 3D printer player. Once the Voxelab users level up, they could possibly hold the Adventurer 4 for the more accurate and expertise printing work. 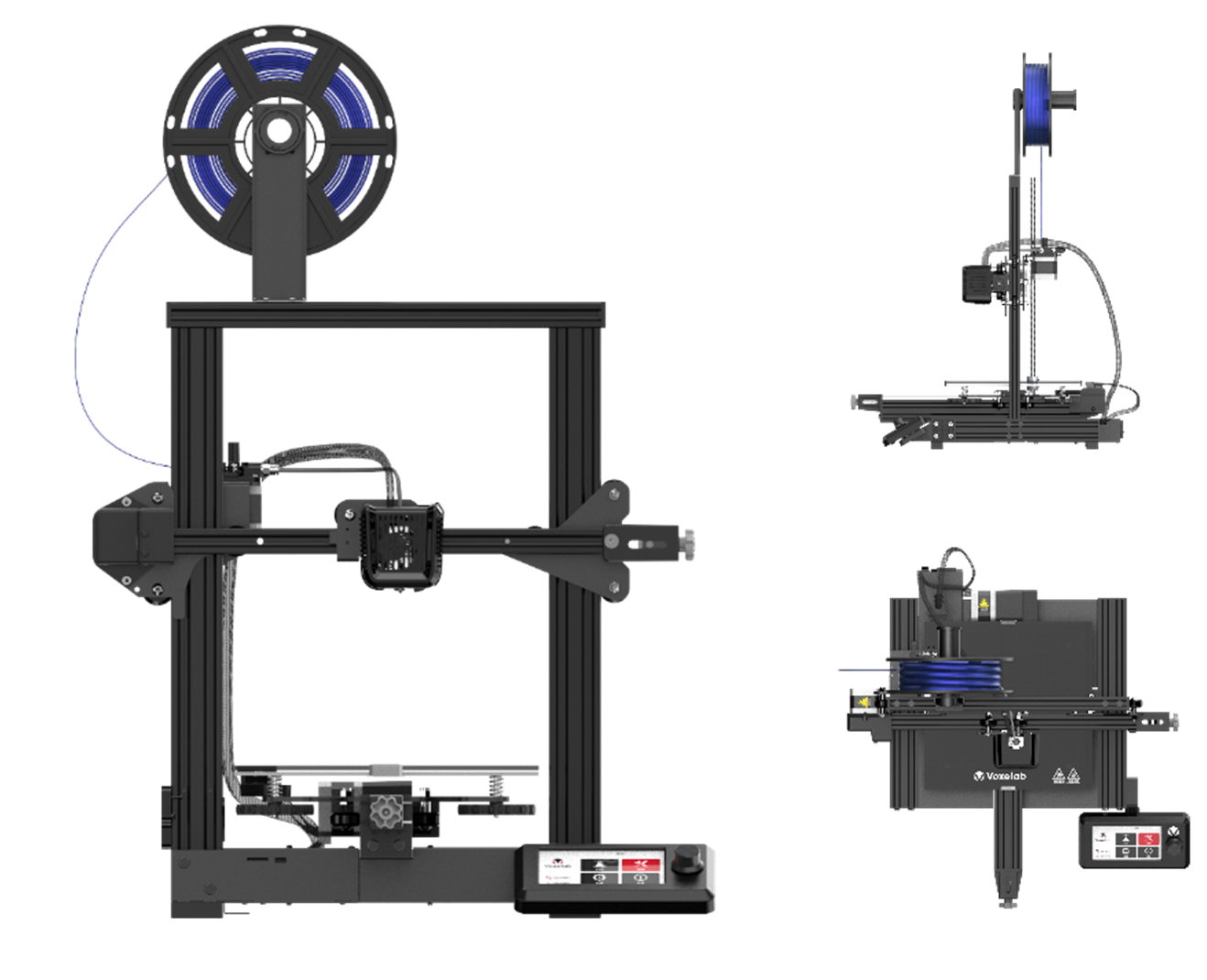 Aquila series decreased the cost of the machine for the users to the smallest that we offer the price range from US$189 to 395. Voxelab provides a wide range of 3D printer selections for all the family to own their affordable 3D printer. The open type of i3 structure is the most contribution because it distinctly reduces the cost of the machine producing process and makes it a proper price for the users.

Although the i3 structure has a number of benefits, we still want to talk about some tips about it. The first problem is the platform movement. Because the printing platform itself has weight and moves along the Y-axis, inertance is a critical problem. One of the methods to solve this problem is slow down the printing speed to decrease the instance by reducing the accelerated speed as much as possible. The second problem is: After long-term printing, the two sides of the printing plate turn uneven and make a negative effect on the final model. To solve this problem, you can check by the nonius if the distance of each side between the repeating motor is the same or not. 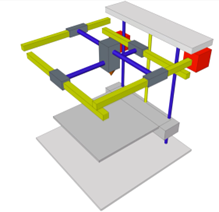 The typical trait of UM2 structure is focusing on the extrude, which is based on the cross structure. The nozzle is not on the end of the extruder, which corresponds to reducing the quality of the nozzle. X and Y axis are fixed to make the accuracy and speed steady. Especially in high-speed printing, due to the less quality of the nozzle, the inertance is remarkably decreased. If equips the UM2 structure with a direct extruder, the printing quality and speed could be greatly improved.

On the other hand, the UM2 structure has its drawbacks as well. It is not the best choice for the 3D printing beginner because of its complicated filament change process. Also, DIY of the UM2 structure is not an easy job due to its high precision. 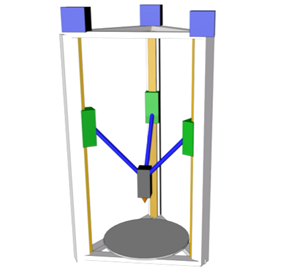 Delta structure is not a common structure in the table 3D printer market  .. Usually, it is common industrial equipment. The whole body of the delta structure 3D printer was presented in a tringle and occupied less area on the table. Due to tringle’s stability, it is quite well-knit in printing. Due to its particular structure, the printing speed of Delta is usually faster than other structures.

However, because the three arms occupy the area of Z-axis, the Z axis space cannot be utilized. 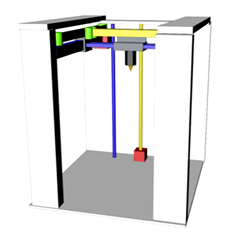 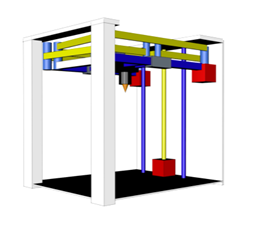 The HBOT and CoreXY structures are similar: the X and Y motor cooperate to drive the printing. The major difference between HBOT and CoreXY is the different sliding block and belt installation.

These two structures have strict requirements for self-installation. Such as complicated assemble, which need quite an accuracy and minimum error. 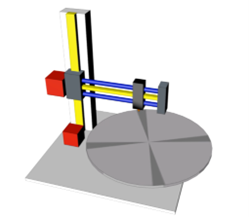 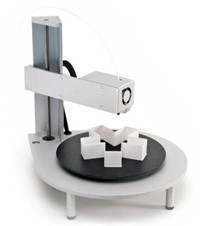 The polar coordinate structure is really rare to see in the real life. In 2015, Polar 3D company presented a polar coordinate-based 3D printer. The printing plate of this structure is rounded and moves in revolving rather than up and down. The whole size of the 3D printer is about 20cmx32cmx35cm, but the maximum printing size could reach 20cm(diameter)x15cm.

In the article Flashforge concludes with 7 types of 3D printers for you. The mature structure in the 3D printer market is MB and i3 structure. The popular machine structures usually have the better after-sale service due to a large number of samples. MB structure machines, such as the Flashforge Creator series and Finder, are Flashforge’s unfailing products. Also, the new star, such as Adventure 4 Series, is designed in the simple i3 structure but gains advanced high precision in printing.

After viewing this article, have you made any decision for your next 3D printer?   If you do still have consideration in taking a new 3D printer, please feel free to contact us through the email: service01@flashforge.com. Our professions are always online to answer questions.

Next article: #FFeaster: Give you a technical Easter festival